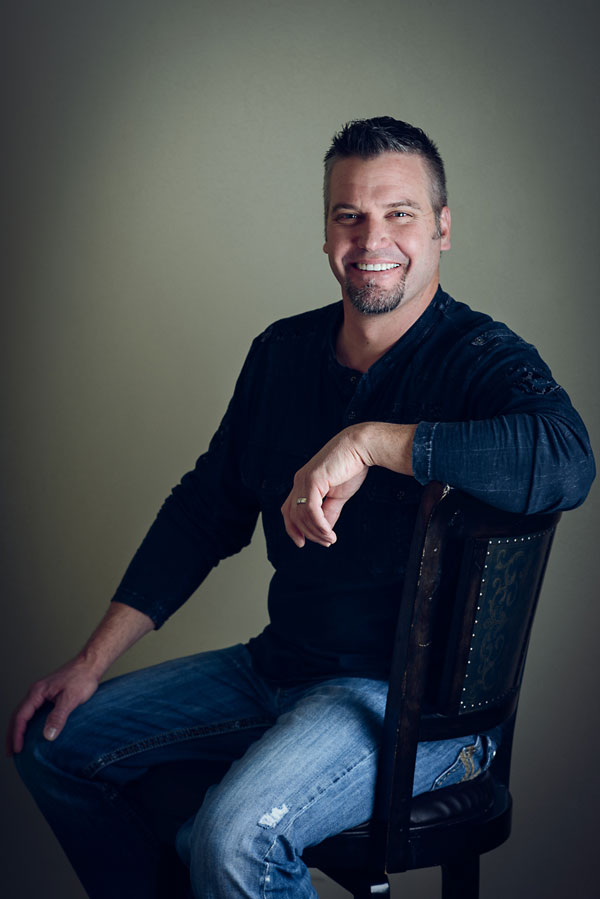 Wayne Anderson is a second generation builder. His father was a General Contractor in Salt Lake City, Utah. Wayne worked beside his father doing finish carpentry, framing and building custom homes for 20 years. After his father retired in 1999, Wayne got his General Contractor’s License and began building custom homes on his own. In 2005, Wayne moved to Saint George, Utah, where he has been doing the majority of his building. He has been married for over 15 years, and has 4 beautiful children. Family is the most important thing in his life. He loves the outdoors and spending time with family.

Wayne’s integrity, innovation and attention to detail have helped him to shine in the management and construction of new custom homes.

Wayne is intelligent and professional with a sense of humor. Connecting to his client’s visions and needs, he listens and takes their direction. He has a unique ability to conceptualize with foresight into the home well before construction begins. Unlike many of the larger custom homebuilders, Wayne is personally involved through the entire process of building your new home. He recognizes that excellence in the final product can only be achieved through communication between the builder and the home owner. 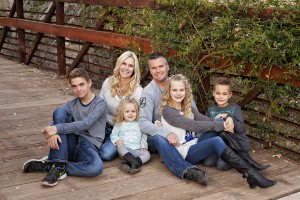 From initial grading to Final Certificate of Occupancy, you will receive the best quality of construction from our team of qualified, talented and experienced subcontractors. With exceptional personalized service we will produce a final result that will exceed your expectations.

Whether you’re looking to build a new custom home, or turn your existing home into the home of your dreams, we are committed to building with unequaled quality of construction and craftsmanship.

or use the convenient form below:

Go to Top
Call Us Now